12/30/18 Mackinaw, IL – Johnco is proud to announce Scott Saunders’ promotion to Director of Field Operations.  Mr. Saunders has been with Johnco for over 15 years. Beginning as a Carpenter, then working as a Carpenter Foreman, Superintendent and General Superintendent, he has worn many hats for our company. “We are excited to have Scott in this new position.  He has always represented our company at the highest level and we know he will continue to well-represent and manage our company field operations for years to come”, said Paul Berns, Vice President.

12/28/18 Springfield, IL – Johnco has been awarded the $9.6 million Hanley Administration Building Renovation project for the Illinois Department of Transportation in Springfield, IL. The work will include renovating approximately 100,000 SF of an existing, occupied building. Specifically, an existing auditorium space will be converted to a conference center including constructing a new raised interior concrete slab to meet adjacent areas, new finishes such as lighting, and improvements to acoustics along with two small conference rooms being incorporated into the space with separate video conferencing. The project also entails renovation and reconfiguration of restrooms on all levels and adding new kitchenette/lactation rooms with new fixtures, finishes and accessories throughout. The existing perimeter heating and cooling system will be removed at levels one, two and three in its entirety, while a new perimeter heating system will be put in place. Along with these mechanical upgrades, a new ceiling system including new lights and diffusers will be installed at these areas on levels 1, 2, & 3. Exterior entries will be remodeled around the perimeter of the building. Construction will start in January of 2019 and is scheduled to be completed at the end of December 2020.

12/12/18 Urbana, IL – Johnco received a Certificate of Appreciation from Cunningham Children’s Home (CCH) as a result of our Education and Recreation Center project in Urbana, IL.  CCH issued the following statement: “Johnco Construction, Inc. has been a great partner in the ERC project. They have gone above and beyond our expectations at every turn. Even more impressive is their generous hearts toward our kids. Thank you Johnco for all you do!”. This $10.6 Million project started in October of 2017 and is scheduled to be completed January of 2019.

8/20/18 Jacksonville, IL – Work started in April and was completed in August at South Elementary School in Jacksonville.  The project entailed 3 additions to the building as well as complete removal and installation of new HVAC and Electrical systems.  New ceilings were installed throughout along with paint and flooring, a new administrative office area, new restrooms and a new cafeteria. 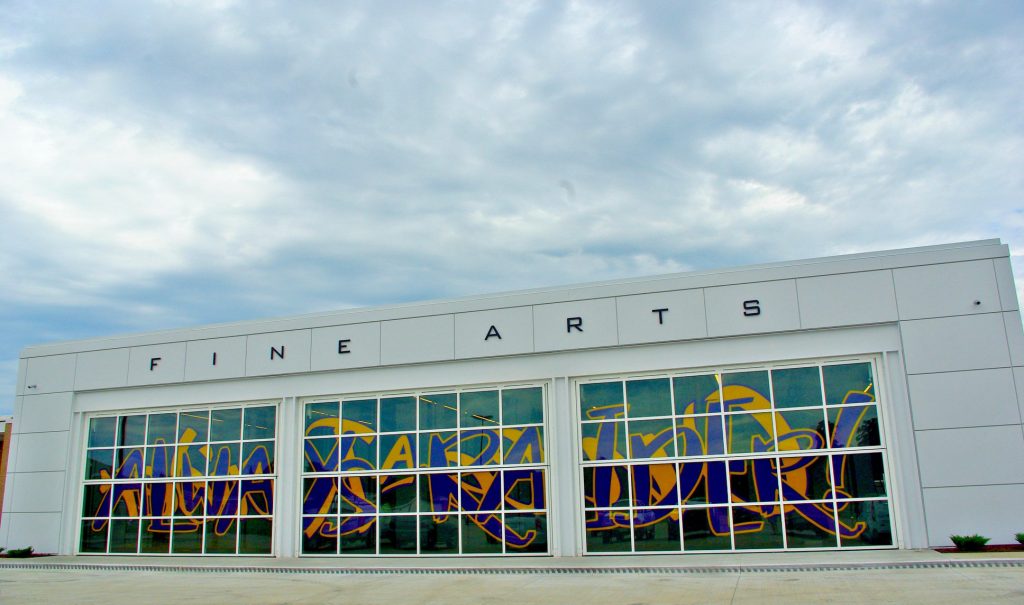 8/15/18 Bloomington, IL – Johnco successfully completed a 12,000 SF Addition to Bloomington High School.  The new space includes a choir room, band room, storage areas and new restrooms, along with staff offices.  Construction had a strict 17 week timeline, which was completed on time by Johnco. The Superintendent of District 87 said in a statement, “To get this done in 17 weeks was insanely incredible.”

8/6/18 – Urbana, IL – A total of 67,000 SF between the additions and renovations were completed in three phases, two of which were completed in 8 weeks each during the 2017 and 2018 summers. The addition work (a new gymnasium, fine arts wing, 10 classrooms, 4 restrooms and a new cafeteria and kitchen), took place while the Owner used the school resulting in continuous, intense coordination and communication. This $9.4 million project started in June of 2017 and was completed August 2018.