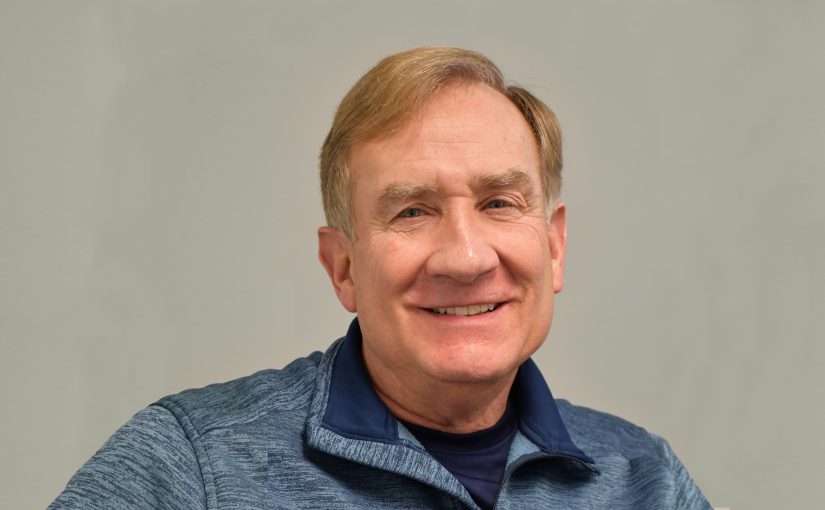 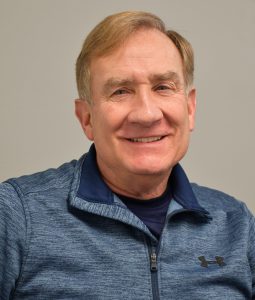 Bob Berns went to Southern Illinois University, and obtained a Bachelor of Science Degree in Education. Upon graduation and working in the teaching field, he ended up looking for a change. Making a drastic one, he started working in commercial construction in Alaska throughout the 1970’s, where he learned the ins and outs of the business. In 1981, he moved back to Illinois to take over the helm at Berns Concrete from his father. After owning and operating the ready-mix and block manufacturing business, while also operating Berns Construction, Bob decided to sell the businesses. In 1998 he joined Johnco Construction and took over ownership of the firm in 2012.

Bob is very involved in all company operations, ensuring each project is delivered on time and budget. He enjoys working, but he also loves to spend time with his family including 15 grandchildren that keep him busy.